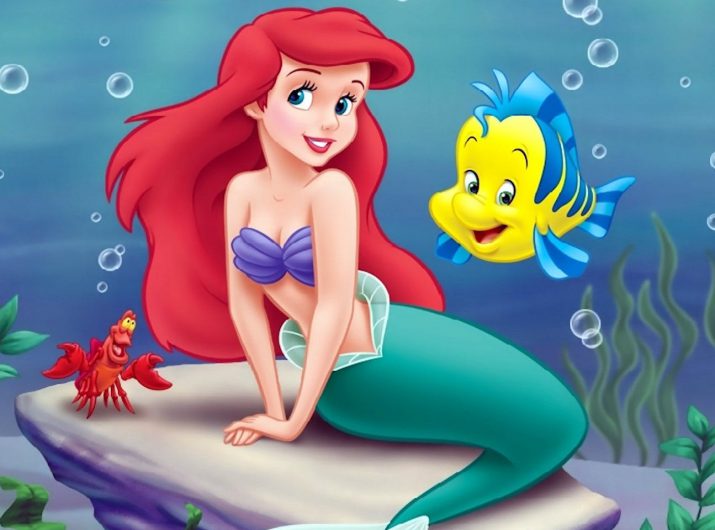 Kelly Blades and I are really excited to finally release Kayak Mainline episode 5.

Things have been so busy over the past four or five weeks since we actually recorded this episode that we just got time to push it out the door today. Sorry it took so long. Sadly we have been to busy actually paddling.

With that in mind, we have episodes six and seven already complete so we should be releasing them closer together over the next couple of weeks to get ourselves caught up.

Here is what we learned about in this episode:

We also have a great interview with Keith Wikle, one of the organizers of the Gales Storm Gathering coming up this October.

Listen to the Latest Episode

Kayak Mainline: Episode 20 Kayaking Across the Tasman Sea and the Case of the Missing Tick

Podcast RSS for Your Podcatcher 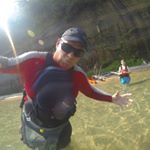